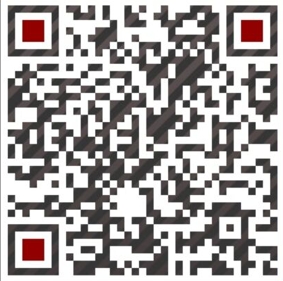 The shear stud are fasteners with high strength stiffness connection. The shear studs are abbreviated as the cylindrical studs ( Cheese head studs for arc stud welding). The specifications of theshear studs are nominal diameter Ф10 ~ Ф25mm, The total length of the welding before the 40 ~ 300 mm. The nail has the top of the head with the glyphs to make the manufacturer's identification mark, the use of welding nail is very wide.

Shear Connector Studs are designed to tie the concrete slab to the steel beams and to resist shear loadings between the concrete slab and steel beam in composite construction. This enables us to load up to 1000 kg/m2 instead of the usual load which is much less. The procedure saves time and therefore money as well due to its simplicity.

Ceramic Ferrule (Shear Stud Welding Ceramic Ring ) is for shear stud connector welding applied for through steel deck welding or steel beam ceramic ferrule stud welding project. The ceramic ferrules are made of cordierite and able to withstand heat shock as well as high temperatures without melting or breaking.


It's necessary part for shear studs welding,  designed with the following functions:

ceramic ferrules are produced as ISO13918:2008 standard with high hardness and High temperature resistant, can significant improve the weld result. 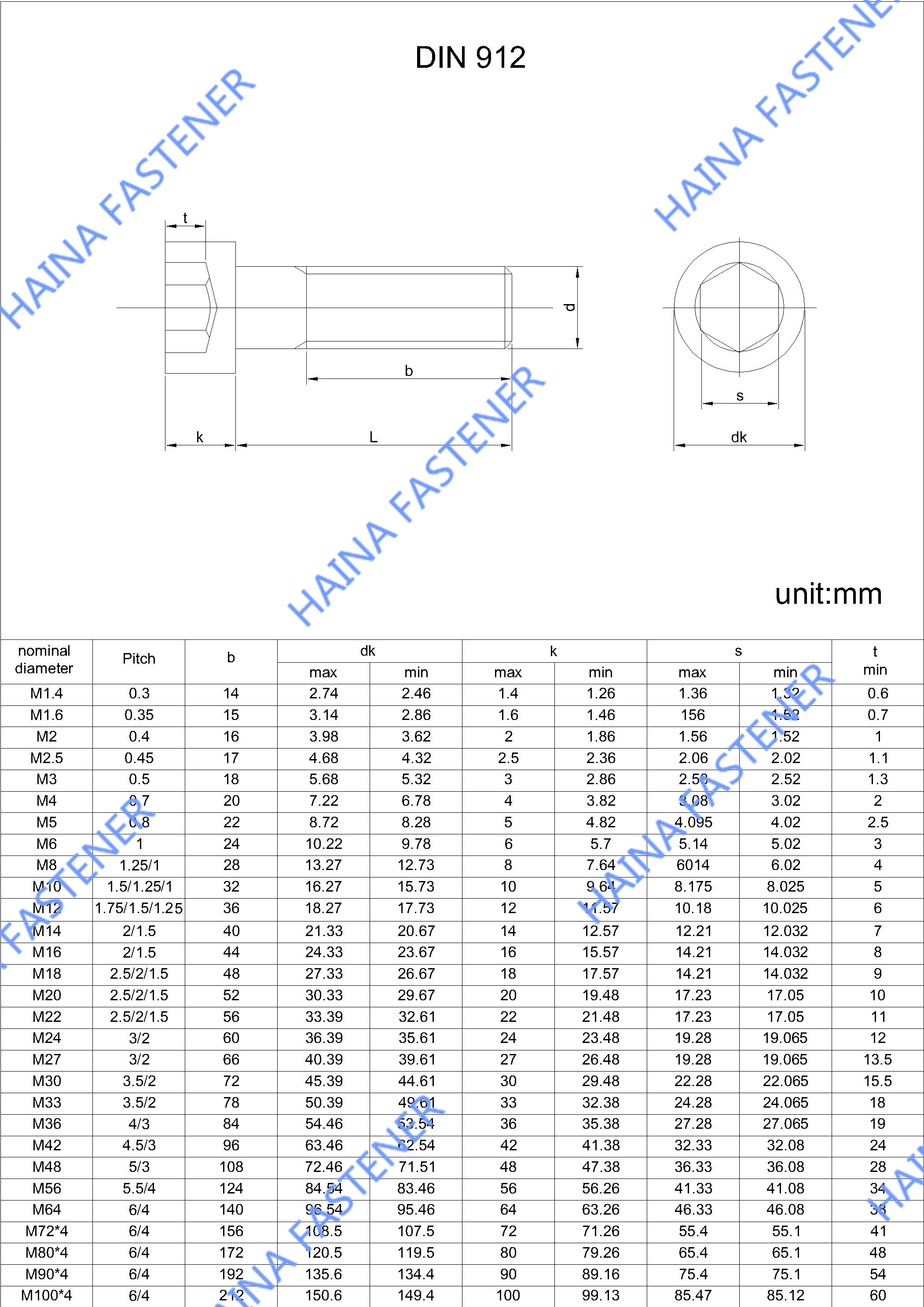